Indicative Price : Upon Request
Skip to the end of the images gallery 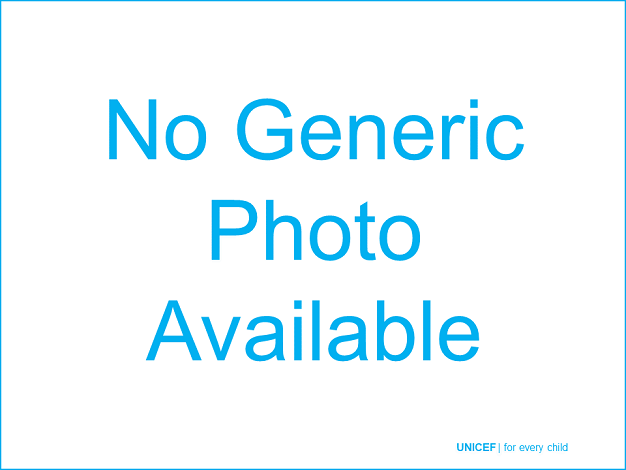 Skip to the beginning of the images gallery

For information on product specifications, refer to the WHO website on Prequalified Vaccines.

Administration:
The vaccine should be shaken before use. It should be injected intramuscularly into the anterolateral aspect of the thigh in infants, or into the deltoid muscles of older children or adults. One dose is 0.5ml. A sterile syringe and sterile needle should be used for each injection.

The expiry date has not passed;
The vaccines are stored under appropriate cold chain conditions;
The vaccine vial septum has not been submerged in water;
Aseptic technique has been used to withdraw all doses;
The vaccine vial monitor (VVM), if attached, has not reached the discard point

Immunization Schedule:
In general, a three dose primary series is given at the same time as the primary series of DTP. The first dose is given to children at 6 weeks of age or older, and the second and third are given at 4-8 week intervals along with DTP. (A three-dose primary series will be considered routine. One conjugate is licensed for a two-dose primary series, but is not marketed widely.) A booster dose is recommended in some countries, and if given, should be administered between 12 and 18 months.
Hib vaccine can be given safely and effectively at the same time as BCG, DTP, measles, polio vaccines (OPV or IPV), hepatitis B, yellow fever vaccines and vitamin A supplementation. If Hib vaccine is given as a separate injection at the same time as other vaccines, it should be administered at a different site. It should not be mixed in the vial or syringe with any other vaccine unless it is manufactured as a combined product (e.g. DTP-Hib).

Side Effects:
The vaccine is very well tolerated. Localized reactions may occur within 24 hours of vaccination, when recipients may experience pain and tenderness at the injection site. These reactions are generally mild and transient. In most cases, they spontaneously resolve within two to three days and further medical attention is not required. Mild systemic reactions, including fever, rarely occur following administration of Hib vaccines. More serious reactions are very rare; a causal relationship between more serious reactions and the vaccine has not been established.

Transport and Storage:
Hib vaccine should be stored and transported between +2°C and +8°C. The vaccine must not be frozen.